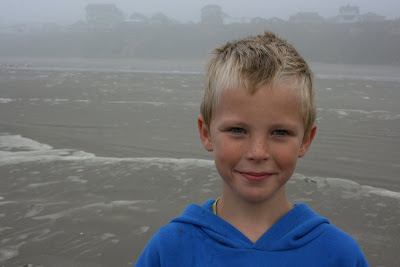 hello there.  it's been a while.
someone had a birthday yesterday.  bet you can't guess who.
max turned ten. TEN!
ten years ago today i was waking up a brand new mom with a brand new baby and a brand new life. i was 21.  i was so young.
we were so young.
crazy that we've been parents for ten years now.
we had no idea what we were doing, and most days i feel like we still have no idea what we're doing. 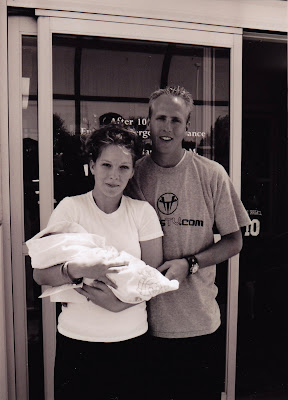 look at that baby.  look at him!!
he was the most beautiful thing i had ever seen.
and the sweetest most pleasant baby ever.
i mean it.
(just humor me) 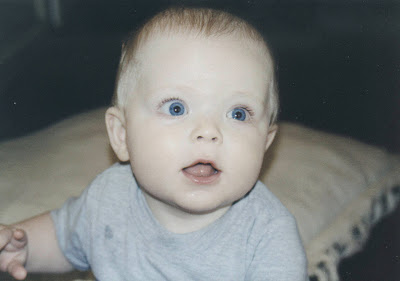 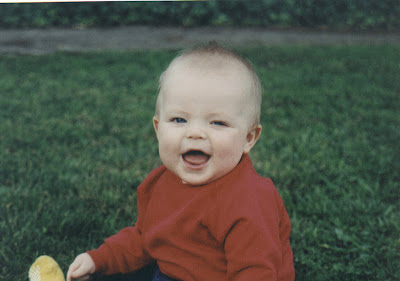 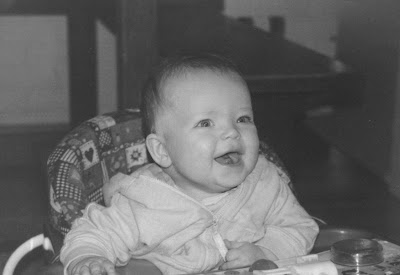 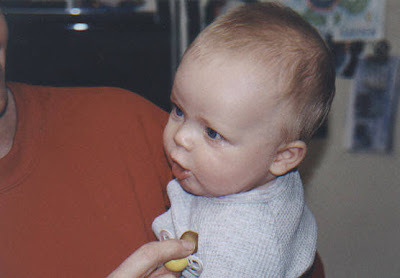 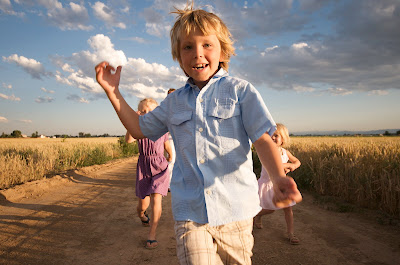 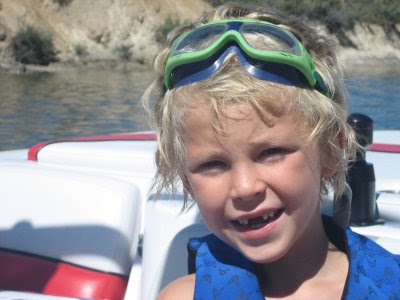 and now, ten years later, he is still the sweetest, kindest, most loving boy i know.  he really is.  max is the BEST big brother.  i tell him all the time that the reason he has four little sisters is because he's such a good big brother for sisters.  he always shares everything of his with them, never yells at them or beats them up, he always lets them have first pick, or move his game pieces when they want to play too. he is so patient.
and he loves and enjoys them.  you can tell. 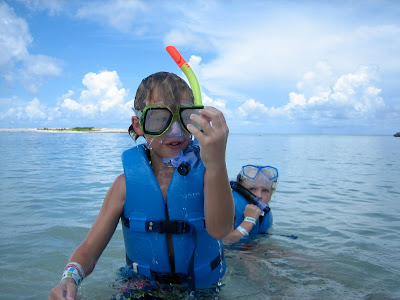 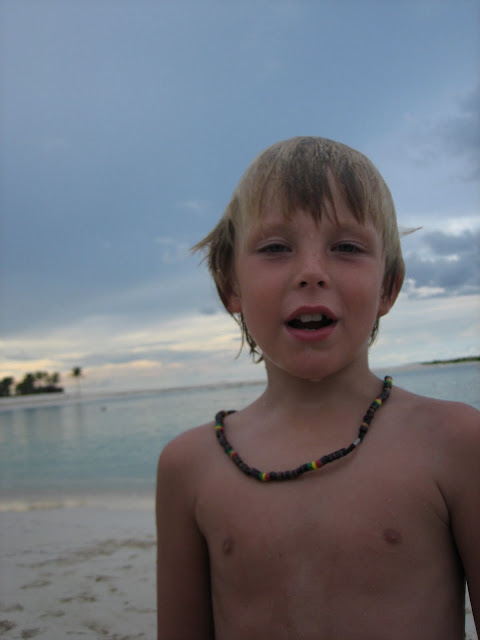 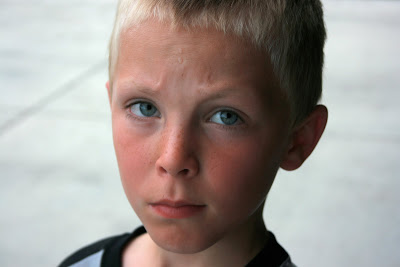 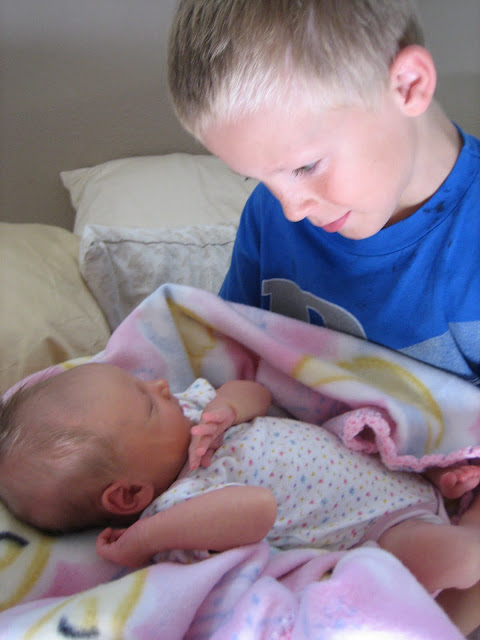 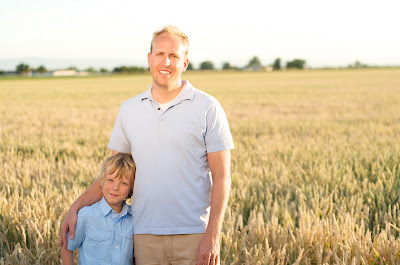 max is the BEST son.  he is so so helpful.  i call him my little gopher because anything i ask him to go do for me he does.  i have to be careful not to take advantage of him because he's so willing to help.  he loves to sit and talk with us.  he's so complimentary.  he always notices if i've rearranged something or cut my hair.  he's funny.  he's smart.  really smart.  he's just so good. 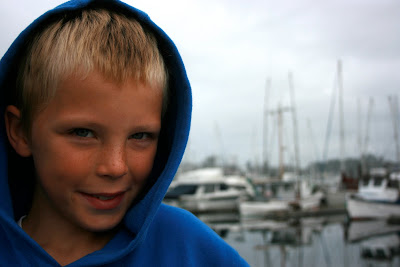 and he's the BEST friend.  i make it a point to eavesdrop on him when he's playing with his friends and i have never ever heard him put a friend down or try to make himself sound better or cooler than his friends. he doesn't see them as his competition. i've only ever heard him uplift and encourage and praise his friends, even if they're not there to hear what he's saying about them.  he's so good at pointing out what they're good at.  max is SUCH a good sport.  and he's genuinely concerned about how his friends feel.  the other day he came home in tears because he saw another friend get his feelings hurt and all he wanted to do was make him feel better. 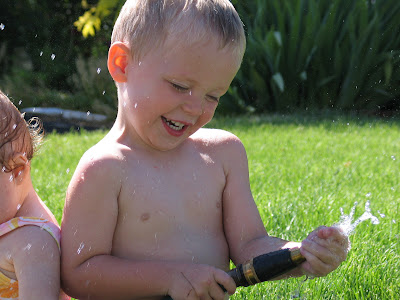 i'm not one of those moms who thinks her kid is perfect...
scratch that.  yes i am.
in my eyes, max is about as close to perfect as they come.
i can say that because i honestly think that the way he is has nothing to do with us being good parents.  he's the way he is in spite of our parenting.
he does have issues with brushing his teeth, and bathing regularly  and changing his clothes more than weekly,
but we are so so lucky to have max in our lives.
we love you, max.  we love you times ten.
Posted by pillingfamily at 9.6.11

max is the best. i certainly can't see him running into the kitchen during one of his sisters' birthday parties and yelling "I HATE THIS!!!" at the top of his lungs then stomping away crying. or, blowing out all of his sister's candles before she got the chance. or yelling "I AM NOT LEAVING" at jump time and scurrying away.

i think that about covers everyone's drama last night. hahahahaha

I fee like I know Max now...what a sweet boy! So handsome too!

Happy Birthday to Max! Ten...WOW...time flies. He sure is a great boy and a super great nephew! Those pictures are so wonderful. Such a cute,cute baby. Give him ten kisses for us ;o)

This post made me tear up, it really did! So glad we live in Idaho!

What a sweet boy and a great big brother to all his little sisters! Happy birthday Max! :-)

Such an awesome kid!! He was the cutest, squishy baby ever! You're a lucky mama!