to conquer the world.
max and nik were so excited to get to school that they would hardly let me take any pictures of them before they raced off on their bikes.
little stinkers. 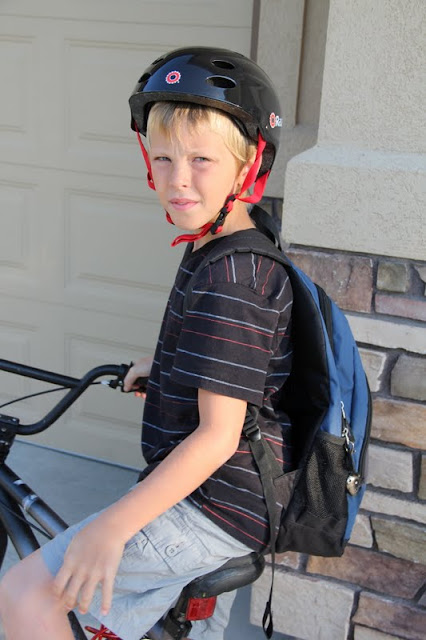 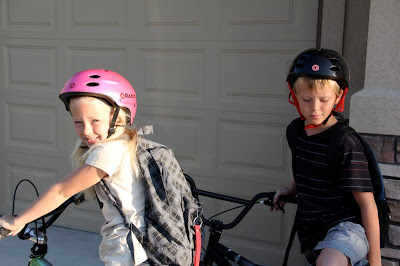 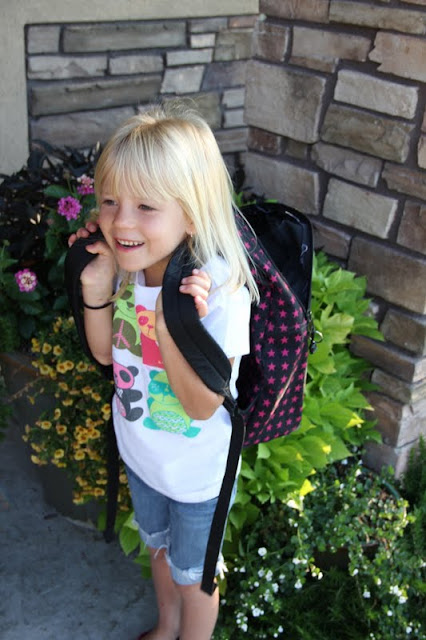 then there was this one.
whitney has been counting down the days until kindergarten for literally two years.
she's been so excited, and today was her big fat day. 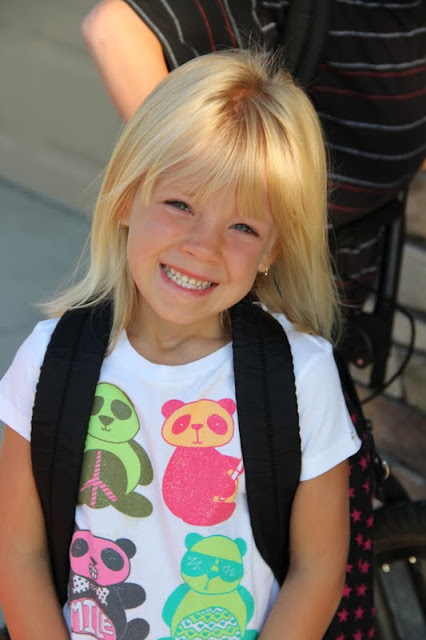 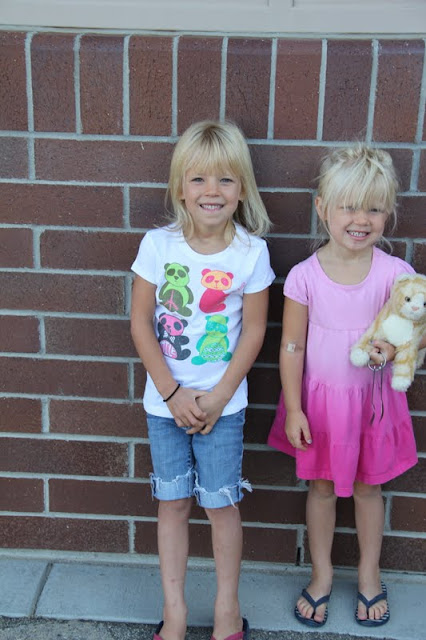 nikki played a really mean trick and told devan she was starting school today too, then i was left to burst devan's bubble and tell her she still had two more years.
i was pretty good dropping whitney off at school.
i didn't cry.
then it hit me about half way through my class at the gym.
kick boxing and runny noses don't mix well.
how is she in kindergarten already?
at least one of us was ready.
Posted by pillingfamily at 30.8.11

Labels: back to school, kindergarten, whitney

HAHAHAHA nikki is amazing. i almost didn't recognize whitney in these pictures because her hair was so nicely brushed and she didn't have any visible dirt or injuries. i imagine not having her around was like missing a hilarious but naughty pet...sad. "kitten or beast???"

Oh my goodness... the smile on Whitney's face is AWESOME. She looks so excited!

So great! Wade has always had the magic teeth touch! He deserves it! idaho picker

So great! Wade has always had the magic teeth touch! He deserves it! idaho picker

Thank for good post and sharing......Visit our site. 안전놀이터.

Really I like this post! Thank you for posting this.
We provide 안전놀이터 in Korean at finest location.